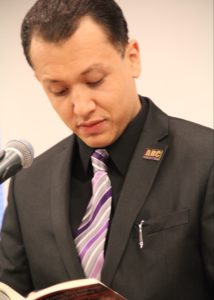 On Thursday, December 3rd we held two public events in Los Angeles and San José, CA where the Insight Center and the University of Houston’s Arte Público Press (APP) publicly released this new webspace and a seminal new book on Latino Young Men and Boys, Testimonies.

This new body of work complements evolving new efforts driven by the Insight Center to lift up first voice expressions of the lived experience of young males of color in areas ranging from their interface with economic, social, legal, and educational institutions in America to their sense of opportunity, cultural identity, belonging, and creativity.

The Los Angeles event, hosted by the California Community Foundation was undertaken in partnership with Hispanics in Philanthropy (HIP).

The San José event was convened at the Mexican Heritage Plaza, also in collaboration with HIP, as well as the San José Mayor’s Office, through Angel Rios, City Director of Parks, Recreation & Neighborhood Services.

During 2016, additional events will be convened in Oakland and Sacramento, as well as select locations across the nation, outside of California. 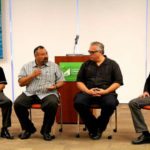 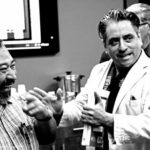 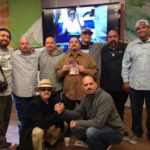 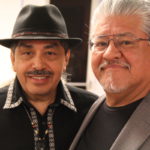 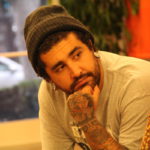 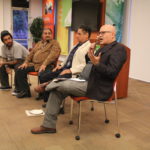 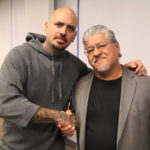 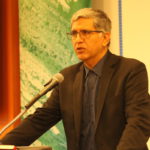 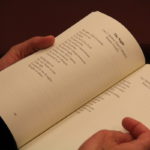 The event also included a compelling reading by Latino poet Freddy Gutierrez, and a discussion about the role of arts and culture in encouraging the fuller economic, social, and educational integration of Latino males in American civic and public culture. 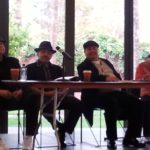 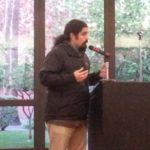 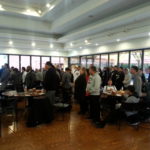 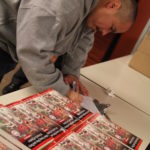 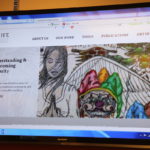 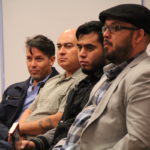