During the heated 1992 presidential race, James Carville, who was then a strategist for the Bill Clinton campaign, coined the phrase used in our headline to remind those working in Clinton’s campaign headquarters of what is really important to voters.

However, for most Americans who have either already voted, or are still on their way to the polls, today’s economic situation is significantly more nuanced than the ’92 economy.

For example, as a result of the coronavirus-induced recession and budget cuts by the Trump administration, millions of government jobs in the U.S. Postal Service and state and local governments are in danger of disappearing, according to a new issue brief from the Center for American Progress (CAP) and the National Advisory Council on Eliminating the Black-White Wealth Gap.

“Today, nearly 1-in-5 Black workers are employed in the public sector. The legacy of Black government workers is particularly strong in the Postal Service, where 27 percent of postal workers are Black – more than double the share of Black workers in the civilian workforce,” the report authors wrote. 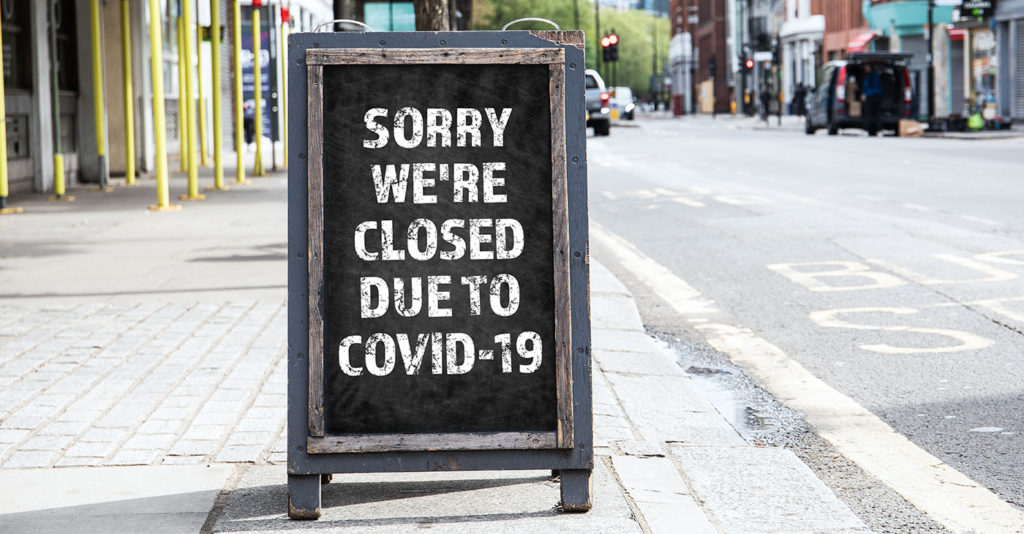