In June, The Atlantic writer Ta-Nehisi Coates testified before Congress in support of H.R. 40, a bill that would establish a commission to study reparations: repayment for the wrongs inflicted on people of color in the U.S. through slavery and decades of racial bias and segregation. This was five years after Coates published his blockbuster article, “The Case for Reparations,” which cracked open the dialogue around the need to thoughtfully and deliberately compensate for the ways in which black people in America have been systemically disadvantaged.

At the same time this conversation was evolving, another idea—basic income—was gaining momentum. The concept of a basic income revolves around giving Americans living below a certain income threshold a flat payment to supplement their earnings and lift them out of poverty. Because more than one in five black people live in poverty (2.5 times the rate of white people who do), politicians who are now advocating for basic income-like policies say that what they’re proposing is a step toward racial justice.

But could it go further? Could a basic income, designed deliberately, be a way to deliver reparations to people who have faced historic disadvantages in the U.S. economy? 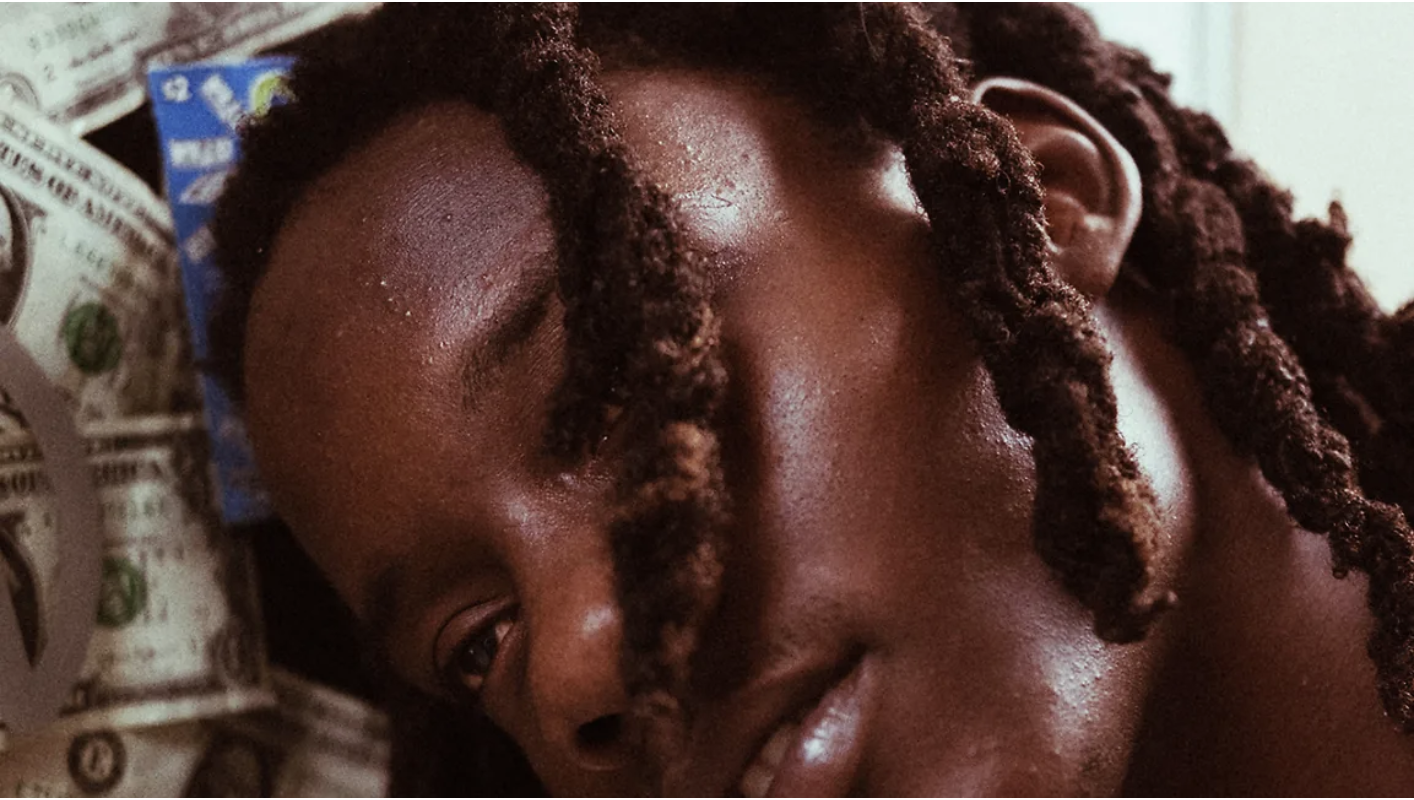