SAN DIEGO — As the issue of racial equality continues to play a big role in the upcoming presidential election, California is one step closer to paying reparations to descendants of slaves.

Governor Gavin Newsom signed a bill into law Wednesday that makes California the first state in the nation to study how to do just that.  A nine-person task force will study and make proposals on just how much.

Anne Price whose great grandparents were slaves said this isn’t about the money, it’s about reconciliation.

“It’s the acknowledgment that this atrocity did occur and it’s carried forward in so many ways,” Price said. 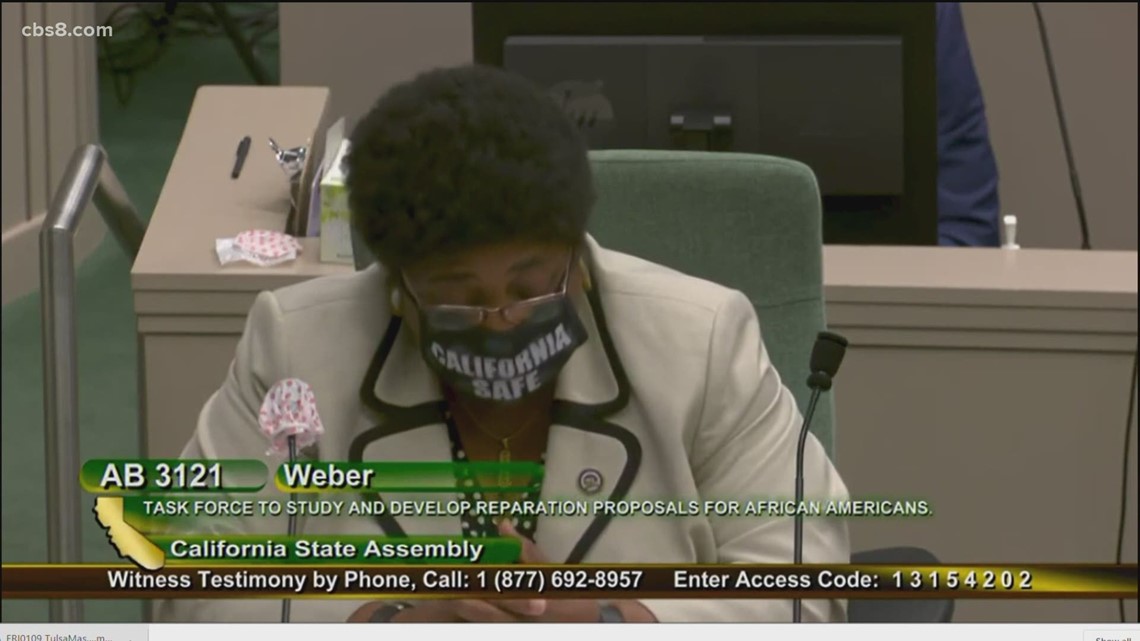