The Color of Wealth in the Nation’s Capital is a joint publication of the Urban Institute, Duke University, The New School, and the Insight Center for Community Economic Development.

The 2007–09 Great Recession and housing crisis erased approximately half of Black and Latino households’ wealth, while Asians suffered the largest absolute lost in wealth (McKernan et al. 2014). Asian and Latino households tended to live in geographic areas that were hit hardest by the housing crisis (De La Cruz-Viesca, Hamilton, and Darity 2015). But the dramatic wealth disparities between White communities and communities of color long predate the dramatic economic downturn. This report explores racial and ethnic differences in net worth, focusing on Black families in Washington, DC, and shows, through a chronicle of their history in the city, how discrimination and systemic racism have contributed to today’s wealth gap in the nation’s capital. 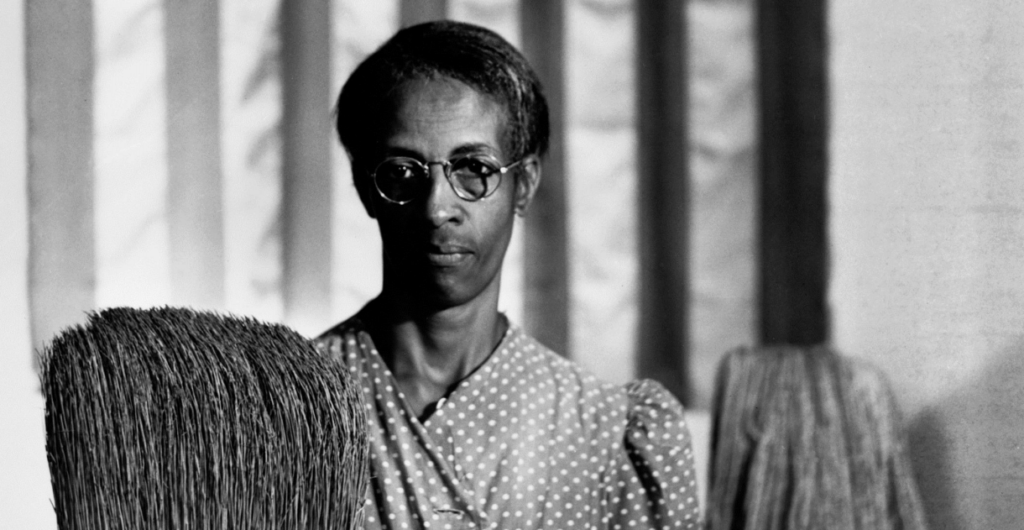