The wealth gap for people of color, in particular women and milennials, is widening. Here’s why—and some ideas for narrowing it.

Chloe McKenzie is a millennial money warrior who has taken up the gauntlet to fight for wealth equity and to close the wealth gap for women of color. The former Wall Street securities trader turned educator is helping women—and young girls—win the battle against diminished wealth by getting a better handle on their finances. Her nonprofit, BlackFem, transforms school-based learning so that girls of color in underserved communities have the skills, habits, and resources to sustain and build wealth.
Meanwhile, through her consulting firm, On A Wealth Kick, she gets some of the largest financial institutions to be more inclusive and less predatory in their product offerings.

McKenzie has been a wealth manager for some six years. On Wall Street, she was trading mortgages, student loans, credit card receivables, and auto loans. Then a reckoning of sorts occurred. “We were in a post-2008 financial crisis world, but I was still managing the portfolios of precrisis collateral [millions of dollars] and was awestruck about how Wall Street is able to create liquid assets that we can make money on when people are struggling to pay their debt obligations,” she recounts. She tapped into an overwhelming feeling of complicity and felt a need to do something to help those less fortunate, including serving as a financial counselor at a homeless shelter. 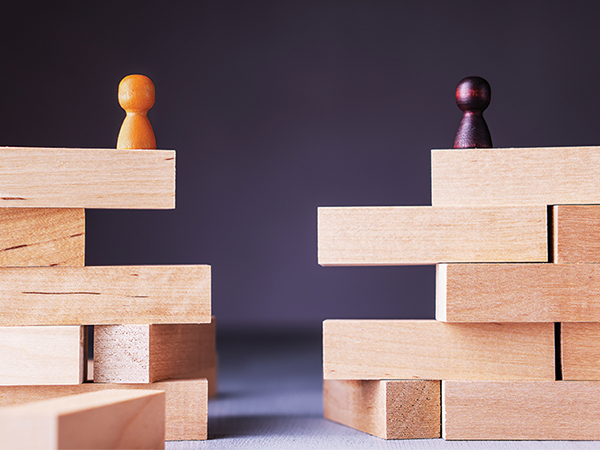