The President’s recent attacks on four congresswomen, telling them to go back to the “totally broken and crime infested places from which they came,” and his latest assault on a Black congressman, calling his district “a disgusting, rat and rodent infested mess,” speaks to the unique relationship of place to the Black experience.

The late Ira Berlin, a renowned historian of the Black experience, explicitly asserts that from land theft and racial covenants to redlining, urban removal, and gentrification, the struggle for place has been an ongoing part of Black life. Place has been and remains a vehicle of extraction and control but is also a social imperative — as in “stay in your place” — as powerful whites have defined the “place” of Black people as one of subordination.

According to Berlin, place is more than a locale, “it is an attitude, a condition, a policy that white people enacted again and again with a tip of the hat, a downward glance, a silent acceptance of subordination. Yet, Blacks have always twisted the meaning of place, transforming spaces of repression to ones of liberation and places of confinement to escape routes.”

For Black people, owning land has been a source of liberation, power, and intergenerational wealth generation, but they have never been able to fully realize the power and wealth that land bestows. 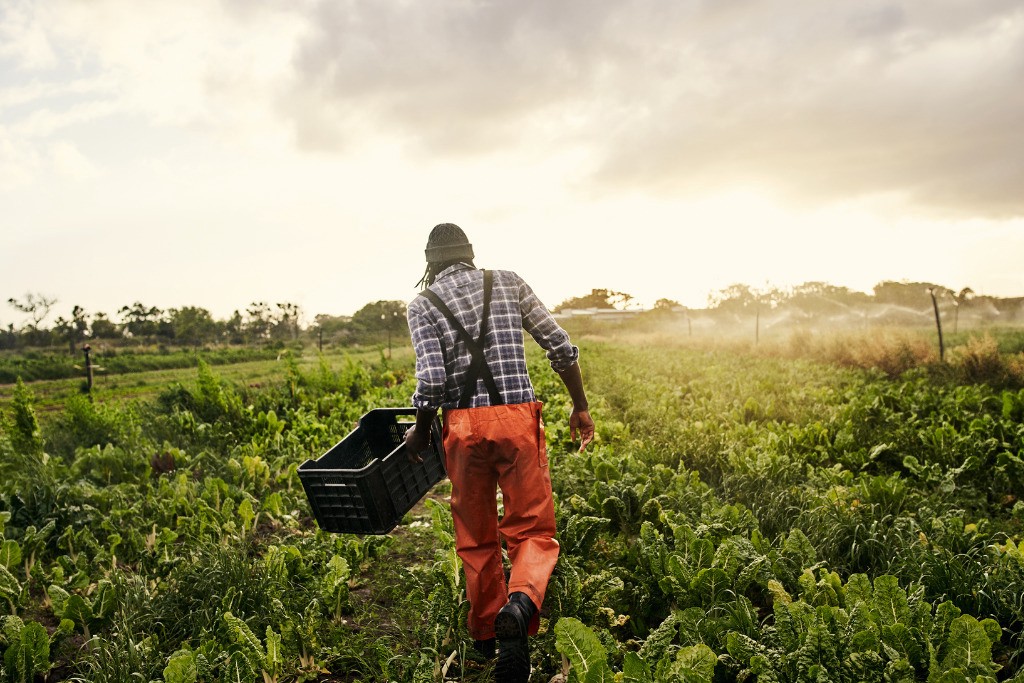