“When a copyeditor deletes the capital “B,” they are in effect deleting the history and contributions of my people.” – Lori L. Thompson

Last week, in a step to modernize and commit to greater inclusion, The Brookings Institution, a well-established Washington D.C. think tank, announced that it would update its writing style guide to capitalize “Black” when referencing Black or African American people. For Brookings, this is not merely a typographical change but, rather, an intentional effort to recognize how people’s experiences are represented.

While there’s no standard rule on whether references to race should be lowercase or capitalized, most media outlets and publications that rely on the AP Stylebook refer to Black people in the lowercase. The APA style calls for capitalized Black and White, and The Chicago Manual of Style allows the authors to capitalize Black based on their preference. Major news outlets like The New York Times and the Associated Press both use lowercase black and white.

The question of how to properly refer to Black people in print has deep historical roots. In an 1878 editorial entitled “Spell it with a Capital,” Ferdinand Lee Barnett, husband of Ida B. Wells and founder of a Black weekly newspaper, asserted that the failure of white people to capitalize Negro was to show disrespect to, stigmatize, and “fasten a badge of inferiority” on Black people. In 1898, sociologist, historian, and civil rights activist W.E.B. DuBois proclaimed, “I believe that eight million Americans deserve a capital letter.”

This is precisely why capitalizing Black also matters… 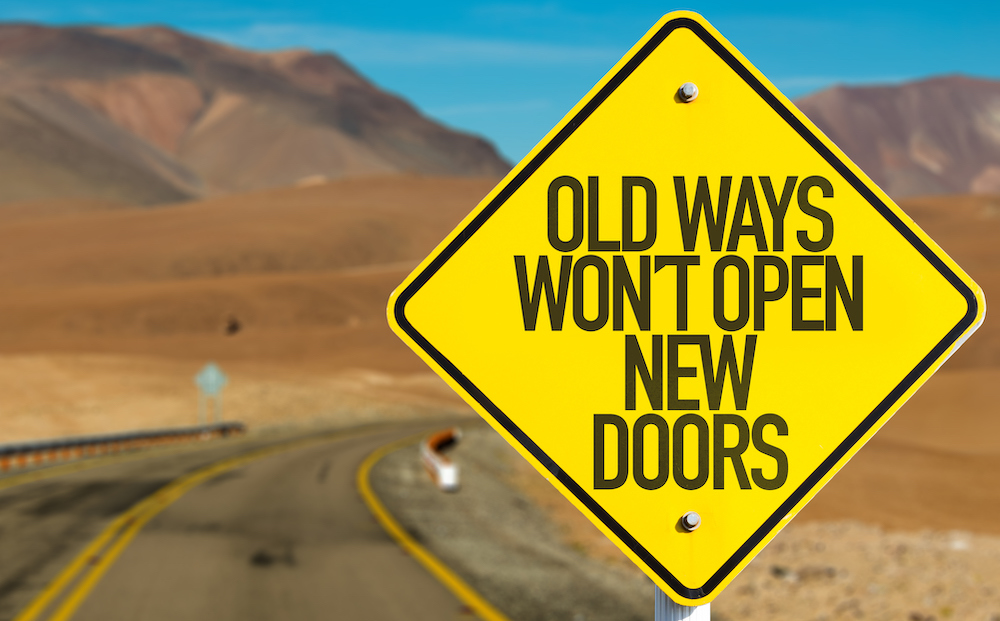