Listen to Rakeen Mabud and Jhumpa Bhattacharya discuss mandatory arbitration and other features of the 21st century workplace that are decreasing worker power and driving negative economic outcomes for women and people of color. 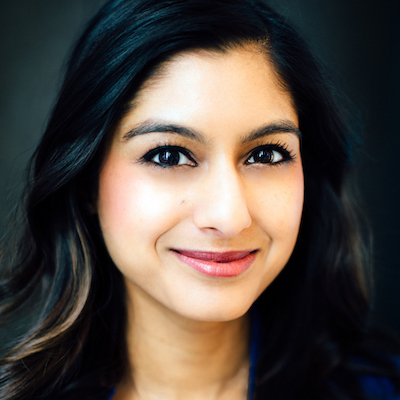 What and who is an employee in the 21st century? How are fissured workplaces, credentialization, and forced arbitration policies changing the nature of work? And what are workers and advocates doing to push back?

Rakeen Mabud of the Roosevelt Institute joined Jhumpa Bhattacharya on the podcast to dig into these issues and more.

Rakeen is a Fellow at the Roosevelt Institute, where she works on labor market policies, the future of work, and the role that race and gender play in our economy and society. She is also a standing contributor to Forbes, where she writes about the 21st century economy, and she previously worked on domestic microeconomic policy at the Treasury Department under the Obama administration.

Rakeen joined Jhumpa to share her research on what has become a widespread feature of the labor market: mandatory arbitration, the practice of requiring employees to settle workplace disputes outside of the courts and behind closed doors. For employers, this practice effectively amounts to a “get out of jail free card” for resolving workplace disputes, preventing workers from pursuing justice in the courts or even sharing out about their experience.

Rakeen and Jhumpa discussed this and other troubling characteristics of today’s labor market, from monopsony to the explosive growth of contract workers, that contribute to decreased worker power and have an outsized impact on millennial women and people of color.

Reflecting on these challenges and the path ahead, Rakeen shared her optimism in being part of a growing array of young and diverse voices, from organizers to policy wonks, who are tackling these issues head on with an eye for deep-seated, structural change.

To listen to the full discussion, use the audio player above or subscribe to the Hidden Truths podcast on iTunes.