By Jhumpa Bhattacharya, Aisha Nyandoro, and Anne Price | The Nation

Breonna Taylor and Atatiana Jefferson were both killed by the police while inside their homes for the crime of being a black woman in America. Police officers in Oakland, Calif. chose to storm into a home with riot gear and guns drawn where unhoused black mothers from Moms4Housing were providing shelter for their children in the cold winter months.

While there is less national attention paid to black women, police brutality and state-sponsored violence against black women is long-standing and pervasive.

Why do government decision-makers and police officers respond to black women with violence and indifference? Because the ever-pervasive welfare queen myth has taught us to devalue the lives and humanity of black women, making them expendable and not fully human. The term, introduced in the 1970s by Ronald Reagan, refers to women who allegedly misuse or collect excessive welfare payments. Thanks to decades of dog-whistle politics, the term has become synonymous with being black and female in America. That is the uncomfortable truth we have to grapple with.

Along with fueling ever growing inequality on racial and gender lines, the welfare queen myth is literally killing black women at the hands of our nation’s government. 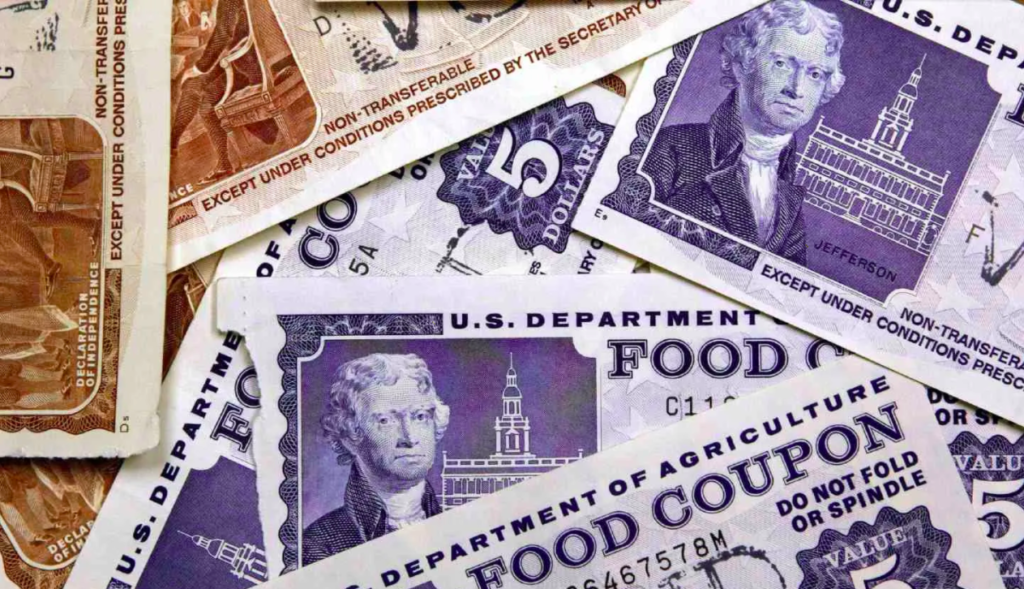